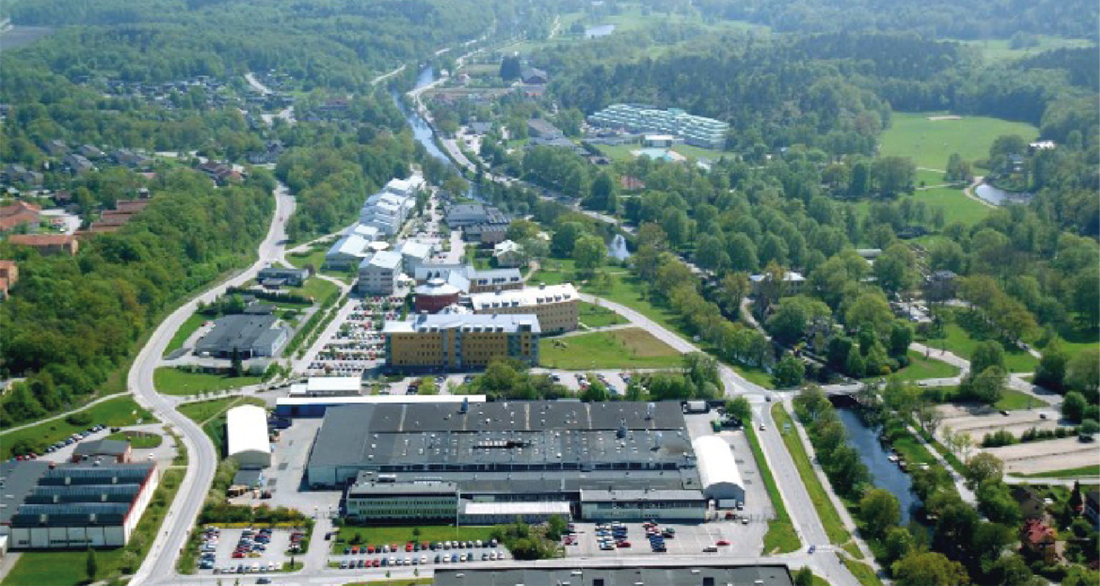 Two regional pilot cases will be implemented in the Swedish region Blekinge in the framework of the BEA- APP project. The photo is connected to the district heating case (Photo: Alfa Laval).

In a place called “Taggen” just off the coast of Blekinge, there are plans to establish an offshore wind farm. This will have a positive effect on local society, business and the labor market, and could also have an impact on the local and regional planning.

In this pilot, the Swedish Energy Agency for Southeast Sweden has conducted a preparatory study to identify how the construction of offshore wind power plants will affect the municipalities and the labour market in Blekinge. The study contains information about the effects of "Taggen" and whether it will be large enough to be included in local and regional planning. The study also considers general effects on spatial planning criteria and instruments that govern sustainable renewable energy growth in the area. The study has been conducted in cooperation with Blekinge Municipality, Blekinge Climate Cooperation and Blekinge County Administrative Board.

The pilot has been implemented as follows:

This study can be used as a municipal follow-up for future establishment of an offshore wind farm at Taggen. Thus, the study increases current knowledge on the local social and environment impacts and whether establishing a windfarm will be part of a local or regional planning. It also highlights the opportunities for regional and local business, and the importance of an active business community during negotiations around major contracts. The methods used can, if desired, be spread and be reused in future development in renewable energy. The Energy Agency for Southeast Sweden will disseminate result such as lessons learned to other regions and municipalities.

Located at the Ronneby River between the Baltic coast and European road E22, the municipality of Ronneby can be traced back to around 700 CE. The specific area around Alfa Laval (source of residual heat) is an industrial area. The neighbouring district heating company is situated relatively close to the city center, the railway station and Brunnsparken.

As the report shows, a district heating project can be highly complex and uncertain, as in this pilot case, when the initiative was put on hold as the manufacturing industry had to devote all its focus on its core business. This will be especially problematic if the initiative comes from the municipality in order to use as much residual heat as possible in the society.

The pilot has been implemented as follows:

The three feasibility studies will investigate bottlenecks and barriers for better spatial planning process and public involvement in all stages of planning DH systems based on locally available renewable energy sources and industrial surplus energy. The studies will also describe the technical and planning pre-requisites. The process will bring together stakeholders and provide lessons learned on how various stakeholders can cooperate in the various stages of this type of planning.

This project finished in 2019 and therefore the website is no longer updated. Please contact the individuals listed on the the Contact & Imprint page with project-related questions.